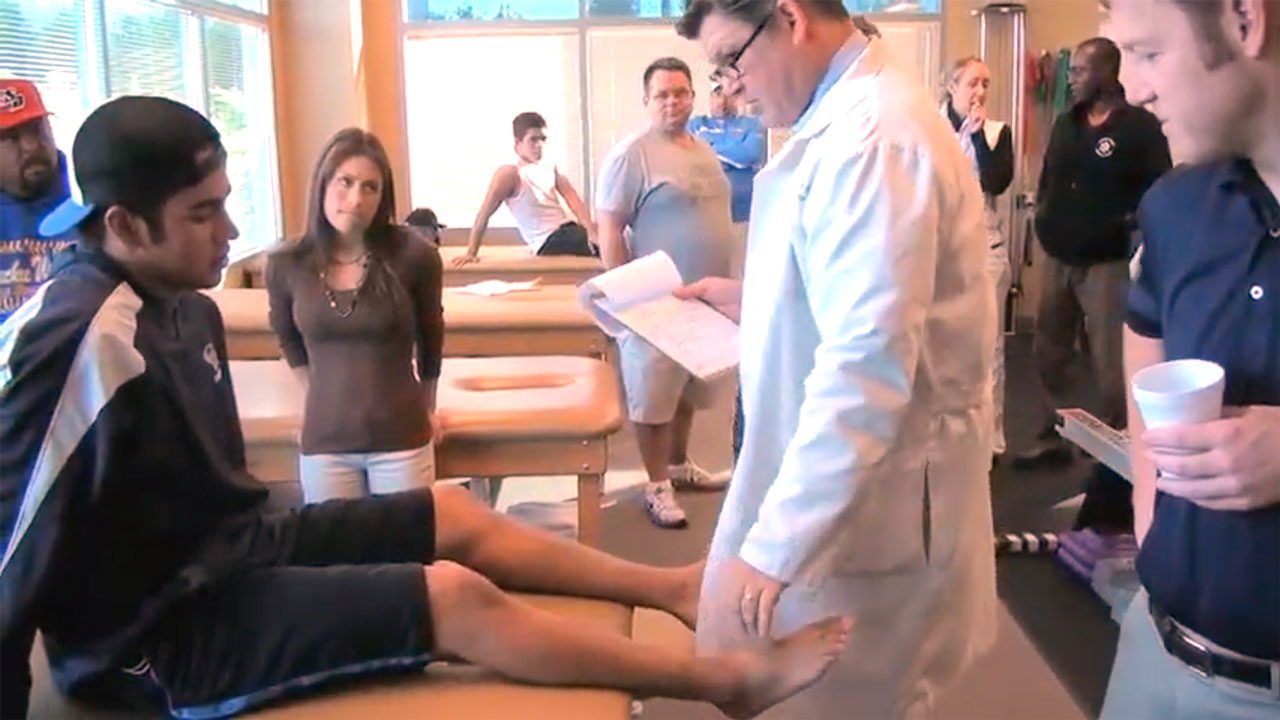 The Southwest Sports Wellness Foundation (SWSWF) was established in 2010 to fulfill a need in the under-served areas of the San Diego community by underwriting high school sports medicine educational seminars, no-cost sports medicine assessments, evaluations, and rehabilitation. The foundation’s medical programs are overseen by Dr. Charles Camarata, who has been working with student athletes in San Diego County for almost 60 years. SWSWF has served over 20,000 students and the numbers increase year over year.

The Southwest Sports Wellness Foundation is the result of the vision and passion of a group of established athletes, doctors, physical therapists, certified athletic trainers, and caring professionals who have charitably been providing many of the community services described in this summary for almost 60 years.

Dr. Charles “Doc” Camarata began working with High School athletes in 1964 and has been donating his services to student athletes in San Diego ever since. In 1982, along with Ed Ayub P.T., they started the first free Saturday morning injury clinic in the South bay area of San Diego. Michael Stein, P.T. has been volunteering his services since 1987 and the injury clinic program started by Doc and Ed was moved to his clinic, Manual Orthopedic Physical Therapy (MOPT) in Eastlake, in 2008. Doc and Mike are joined in this effort by Dr. Mike Lenihan and Dr. Mark Selecky, who practice together at Synergy Orthopedics, also in Eastlake as well as by Joe Bailey, P.T. and Curtis Hill, P.T. who run MOPT with Mike. Doctors Lenihan and Selecky completed their sports medicine fellowships at Kerlan and Jobe in Los Angeles where they worked with many college and professional athletes and teams including the Los Angeles Dodgers, Angels, Lakers, Galaxy, Ducks and Kings. Both Dr. Lenihan and Dr. Selecky have worked in the South Bay area of San Diego for many years and have volunteered countless hours treating high school, college, and Olympic athletes. Rounding out the group is Nicole Kranzberg, DPT, PT, M.Ed., ATC who joined in 2008 as the head ATC at Sweetwater High School, her current roles are SWSWF’s Manager of Community Outreach, Wellness Center & Sports Injury Clinic Program Coordinator at SUHSD Health Science Program Coordinator.

Together, this group has screened, treated and trained thousands of young athletes, providing quality rehabilitation and guidance that would not normally be available to many of these young people. More than a few of the student-athletes that have engaged with the Foundation’s volunteer medical professionals have gone on to professional sports careers or entered the medical field. The Foundation’s model of the free injury clinic has been used in many other school districts, but few clinics can boast similar numbers that have been treated or the longevity of their program.

Another key focus of the Foundation is in helping with the development and education of health care professionals. The Foundation will sponsor a family practice sports medicine fellowship and residency programs in conjunction with the University of California, San Diego, Kaiser, Scripps and Synergy Orthopedics. 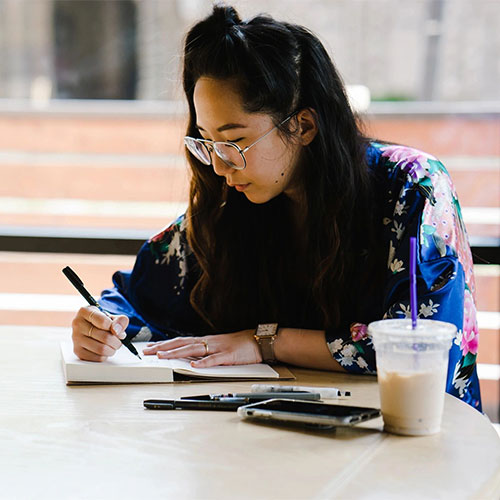 SWSWF programs serve more than 42,000 students in grades 7-12 in the Sweetwater Union High School District (SUHSD), the largest secondary system in the state of CA and one of the most diverse districts in the nation with twelve (12) comprehensive high schools. The district’s campuses are in the cities of Chula Vista, Imperial Beach, National City and San Diego.

With an estimated 55.5% of SUHSD students being student-athletes, SWSWF’s has a potential population of 23,000 students to serve in SUHSD alone.